Klaipeda, Lithuania is the northern most ice free port on the Eastern Baltic Sea. This strategic location and membership to the European Union has allowed us to become a gateway of trade between Asia, Europe and the rest of the world. Baltic Logistics Center established two kilometerers from JSC "Klaipeda Container Terminal" and close to railway station "Draugyste"  is a multi-functional more than 1235 acres industrial territory offering all logistic and warehousing services.

Certificates have been issued to the company as evidence of recognition in order to maintain high standards. 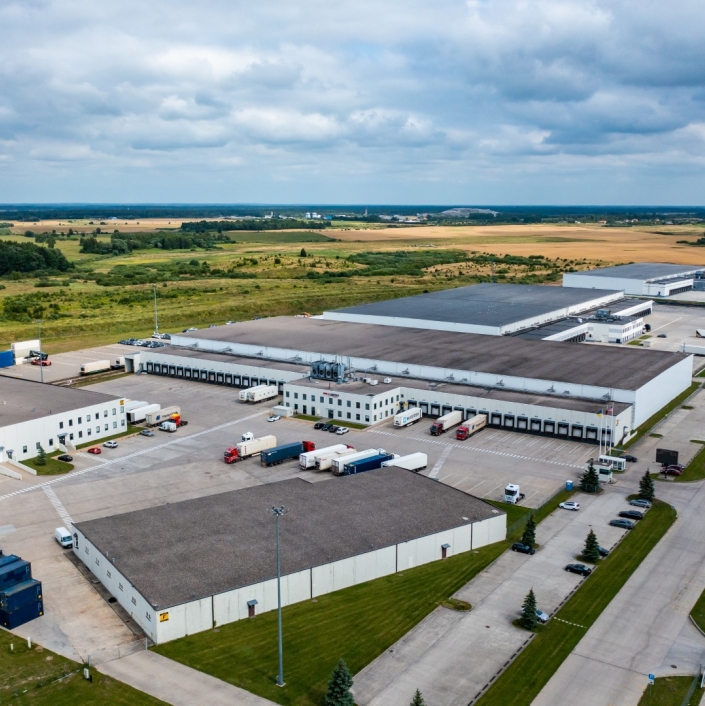 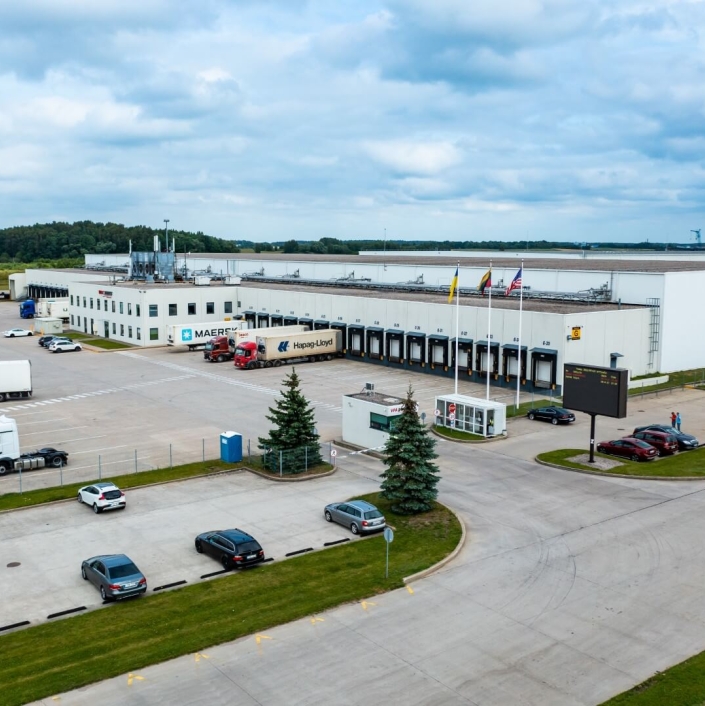 VPA Logistics site location is unlike other companies in this region. Our customs bonded site grant us multiple access points to port, rail and road systems. Due to these locations we are capable of processing significantly higher levels of cargo than our competitors.

Our request form uses Google Recaptcha which helps us distinguish you from online robots sending us spam messages.

You can select which cookies are to be accepted.